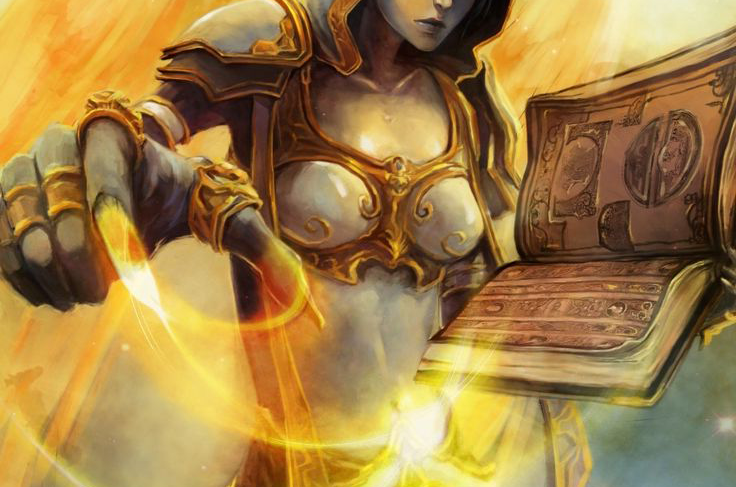 Our team has been botting since WoW came out. We have NEVER been banned because we bot smart.

I can’t emphasize smart botting enough and will be sharing 7 Easy & Helpful Commandments For Safe Botting.

Do not be greedy. As the ancient Chinese proverb says, “Greed will imprison us all.”

Take this sage advice and take breaks or even play the game a little instead of botting.

However if you follow these 7 Commandments bellow  you can rest easy and enjoy the perks of botting or you can check out the safe botting guide here﻿﻿.

Thou Shall Not Ruin The Economy On Your Realm

If you farming mats, never put them on AH with low prices, always try to sell for highest price is possible.

If you'll put tons of ores/herbs on ah for low prices, you will get reported by many people, and you know what?

Instead of selling the raw materials. You can make some professions on your alts, to make something from them and even sell these items at a higher price!

For example you can get inscription and sell decks - you will put half of your mats as herbs, and make decks from second half.

You will get even more money and lower your chances of ban (also don’t sell them for low prices, just to sell them fast).

Some people will tell you, that they botting 12 hours a day and not geting banned, and 10 hours is the safest rule.

We have never had any problems keeping our bots up for a long time. However we use our bots safely and do everything we can to  mimic what real life players are doing.

This means never run them for prolonged times. The fact is if you are logged in for over 24 hours this raises a flag with Blizzard because like most mortals we all need to sleep. Yes, some people binge on WoW but again 99% of the players are not online for more than 8 hours per day.

So don’t be greedy. Run the bot for a maximum of 8 hours straight and then let the little fellow rest too. 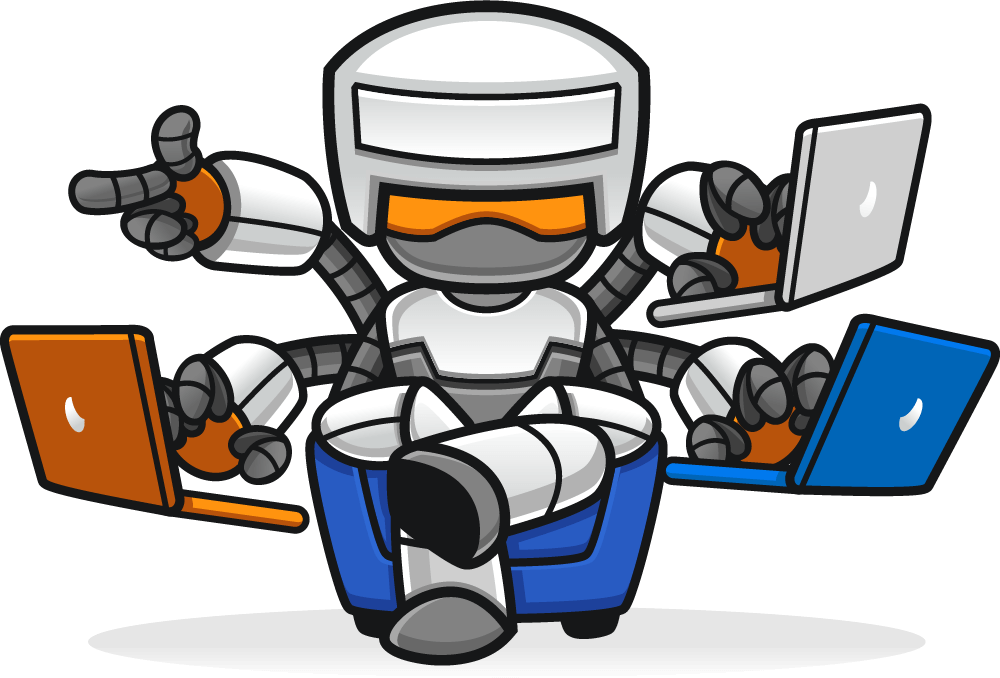 Thou Shall Act As Humanly As Possible

I wanted to reinforce this commandment of mimmicing human patterns as closely as possible and I will explaian my thought process bellow.

I have been botting for over 10 + years in all types of games ranging form COD to WoW. ​I have seen many people caught or busted for using bots or cheats and then asking, "how did I get caught?"

Well to understand this we need to breakdown all the possible causes.

Possible causes of getting caught:

All of the above methods are reasons why people can get reported, investigated, and caught.

However, how did that person get caught and someone like me or anyone on my team has never been caught?

Because we don't BREAK commandments.

If you bot, cheat, or hack is coded correctly with built in protection, cloaking, and pixel based/non aggressive injecting methods. Then all you have to do is obey how other players play and adjust the bot around that, which simply means obey human behavior and movements.

This means setting your bot to increments of 1-8 hours total. A good bot should include a break option telling the bot to take breaks at around 15-30 minutes at random times. The thought behind this is people get up and take breaks, grab something to eat, or go the bathroom.

Unless your Eric Carmen and have a PA to your mom for hot pockets and a toilet pan.

A good bot should include random human movements features which clicks like a human was playing. ​

Here is quick sum up of why we don't have problems botting because we take mimicking human movements very seriously.

Why We Stay Safe:

Thou Shall Have A Guild

Now in Legion you get great guild perks so why not get a guild.

If you see someone running around without a guild it is always extremely suspicious if you are playing a lot.

The Guild doesn't even have to be active just appear to be a real player to avoid other players becoming suspicious of you.

Thou Shall Do 1 Quest/Random Per Level

If you are using a leveling bot or doing dungeons/raids botting, or BG botting to level up your character. Then try to do a random quest in between each level. We have noticed a HUGE drop in account investigation by doing this 1 simple step.

Thou Shall Not Sell Gold The Same Week Your Botting

If you are botting and selling WoW Gold which why not. Gold prices are surging after the WoW Token was introduced.

Save it for the next week and make a bigger transaction.

This will greatly reduce any threat of WoW seeing you selling your WoW Gold.

Thou Shall Collect and Sell Different Goods on AH

You should be doing this anyway to make the most gold.

It looks good if you have a diversity of goods that you sell on the AH so Blizzard doesn’t see you selling 1000’s of the same item.

Get Auctioneer and buy low and sell high.(DUH!)

The  #1 key to success and vast amounts of gold is to make your gold work for you and automate everything!

Summary: The 7 Commandments of Safe Botting

As always bot smart. If you are looking for a professionally programmed WoW Fishing Bot that has built in protection, built in human mimic features and comes with the best supporting guides and techniques then check out the above link.

Thanks for reading, come back next time when we will go over the best fishing spots to make money in Legion!